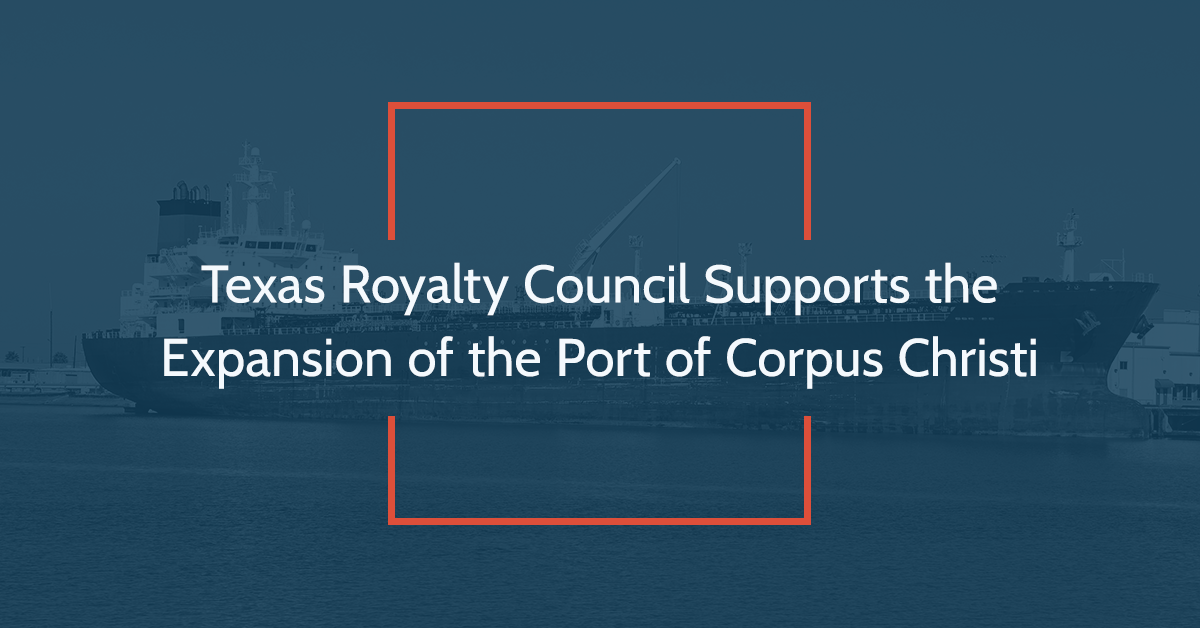 TRC Supports the Expansion of the Port of Corpus Christi

The San Antonio Express News recently wrote an article titled: "Foreign markets want Texas oil, say experts" and no area of Texas has learned this more than the Port of Corpus Christi.

The Railroad Commission is taking action to extend deadlines on administrative paperwork and temporarily waive requirements while operators focus on safely getting oil and gas production back online.Texans are showing extraordinary resilience through this exceptionally difficult time, and the Railroad Commission is doing its part to support a strong recovery for our state.

The Railroad Commission of Texas announced several actions to speed recovery from the impacts of Hurricane Harvey. These actions will permit energy industry operators under RRC jurisdiction to focus on restoring operations as quickly as possible without compromising public safety and environmental protection. 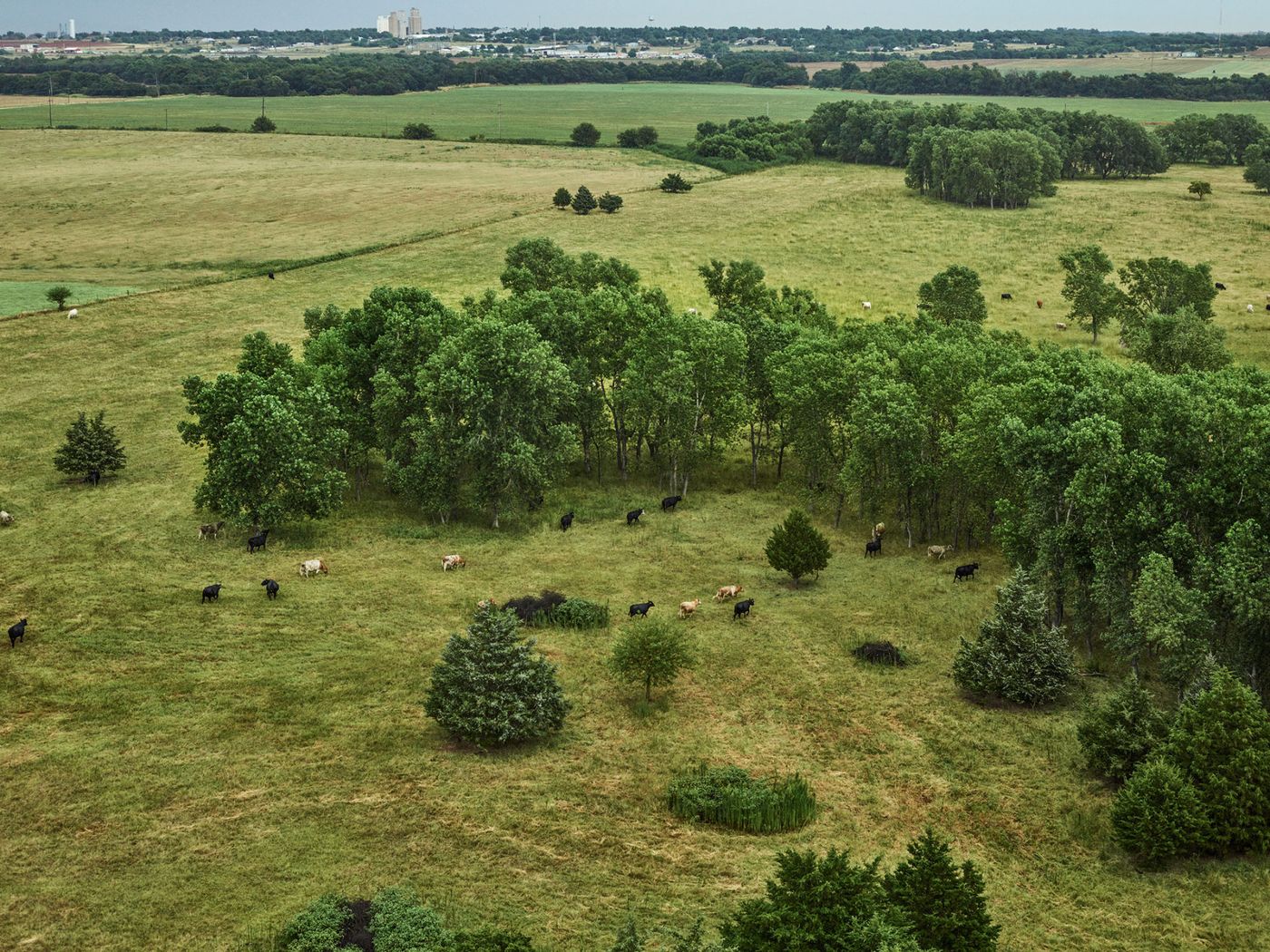 Yesterday, the Environmental Protection Agency and the U.S. Army Corps of Engineers issued a proposal to repeal the extremely harmful Waters of the U.S. (WOTUS) rule. The Texas Royalty Council has been watching this rule for a number of years and is very happy with this proposal that provides some much-needed certainty to Texas royalty owners, the oil and natural gas industry, and landowners. 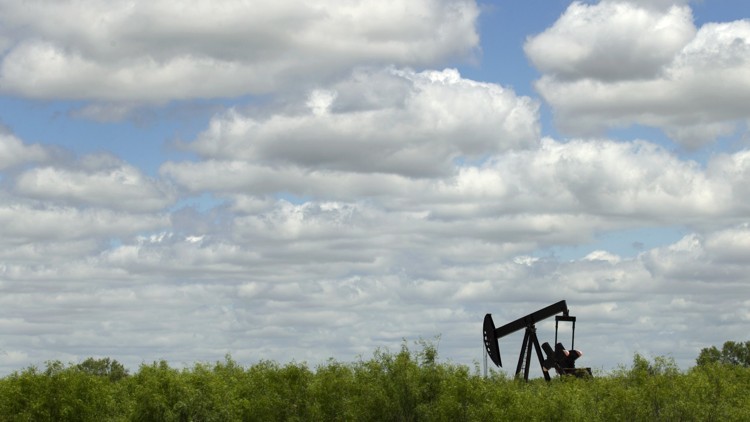 How Revisions Could Make NAFTA Even Better for Texas

June 7 (UPI) — Producers operating in U.S. shale basins, notably Texas, are eating into a market share abandoned by OPEC, an economist in the state said.

How this tiny county in Texas became the richest in America

When the residents of sleepy, rural McMullen County, Texas, found out that they officially lived in the richest county in America, "we were shocked," recalls Kimberly Kay Kreider-Dusek, the only lawyer in the area. She serves as the county attorney, prosecuting misdemeanors and advising county commissioners on legal matters.

The Railroad Commission of Texas can continue its work protecting public safety and the environment for the next 12 years thanks to a formal reauthorization of the agency by the Texas Legislature this past week.

The father who has been secretly maintaining a memorial for his only son over the last 12 years had to finally reveal himself when the company that owns the property left him a note. Fearing the worst, he stepped forward—only to discover the company wanted to make the memorial a permanent feature in its plans to upgrade the property.

This week, the Texas 85th Legislature filed two concurrent resolutions calling on the federal government to work with Texas in unraveling the harmful, overreaching regulations that have been implemented over the past eight years, which were largely aimed at negatively impacting the oil and gas industry.